A few words about

Seemingly hidden emotions, which almost explode with every complicated step and enchant even the most demanding audience.

Everything immersed in the unique, lively but also melodious and ambitious music of the Emerald Island. Such is the Irish dance…

The oldest Irish dance groups in Wrocław now together… Tuatha & Ellorien Irish Dance is a group consisting of different personalities. Each of them has impact on the original style and design of our choreographies. Our developmet was influenced by: Sarah Clark – solo dancer of the world-renown Irish dance shows Lord of the Dance oraz Feet of Flames – and Kevin McCormack – ten times winner of the Irish Dance World Championships the former dancer of the Riverdance show.

Currently, together with the JRM Irish music band from Poznań we perform in a multimedia show Eachtra (from Irish Gaelic ‘journey’) and cooperate with the Rhiannon Celtic Band from Wrocław. Where You can see us 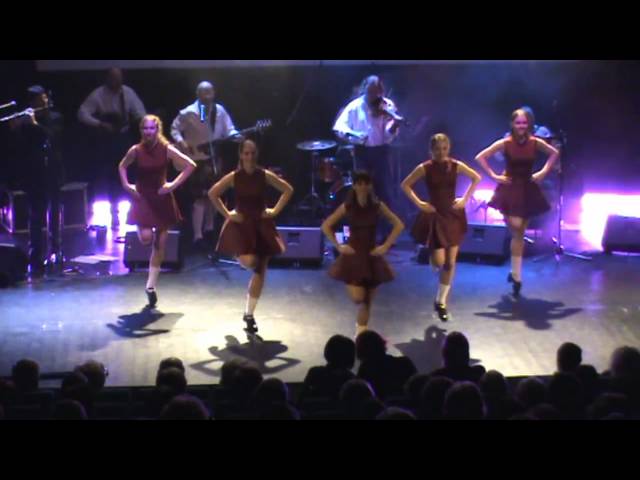 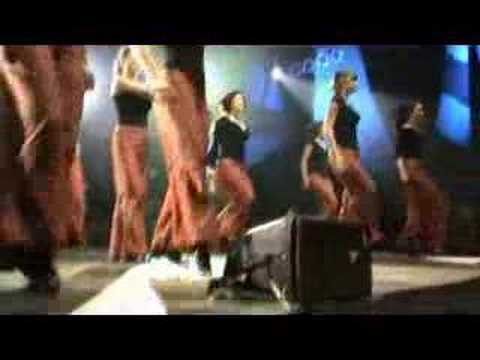 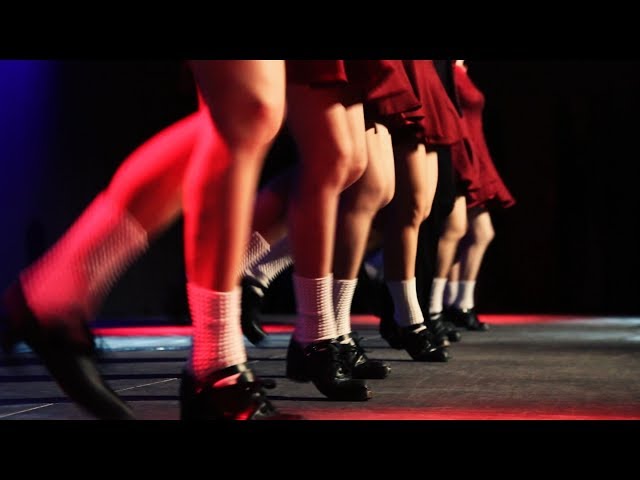 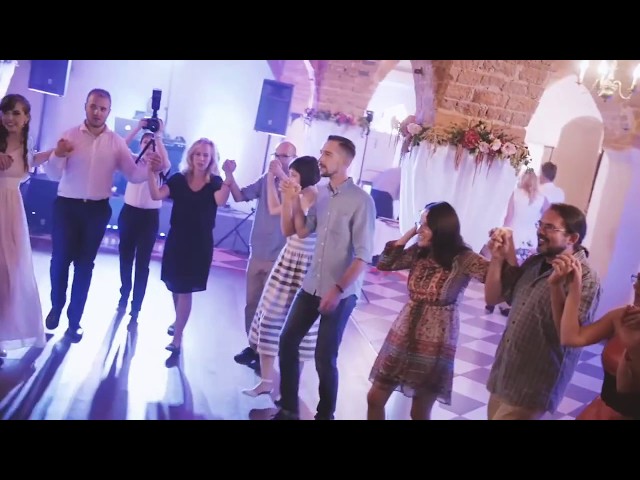 Multimedia show full of dance and music. By melding elements of Irish, Scottish, Welsh and Breton cultures it enchants the audience and tempts them to embark on a journey together with the artists.